Live Recording: The Secret of the Night, Salome's Lips, released on Sazanami label 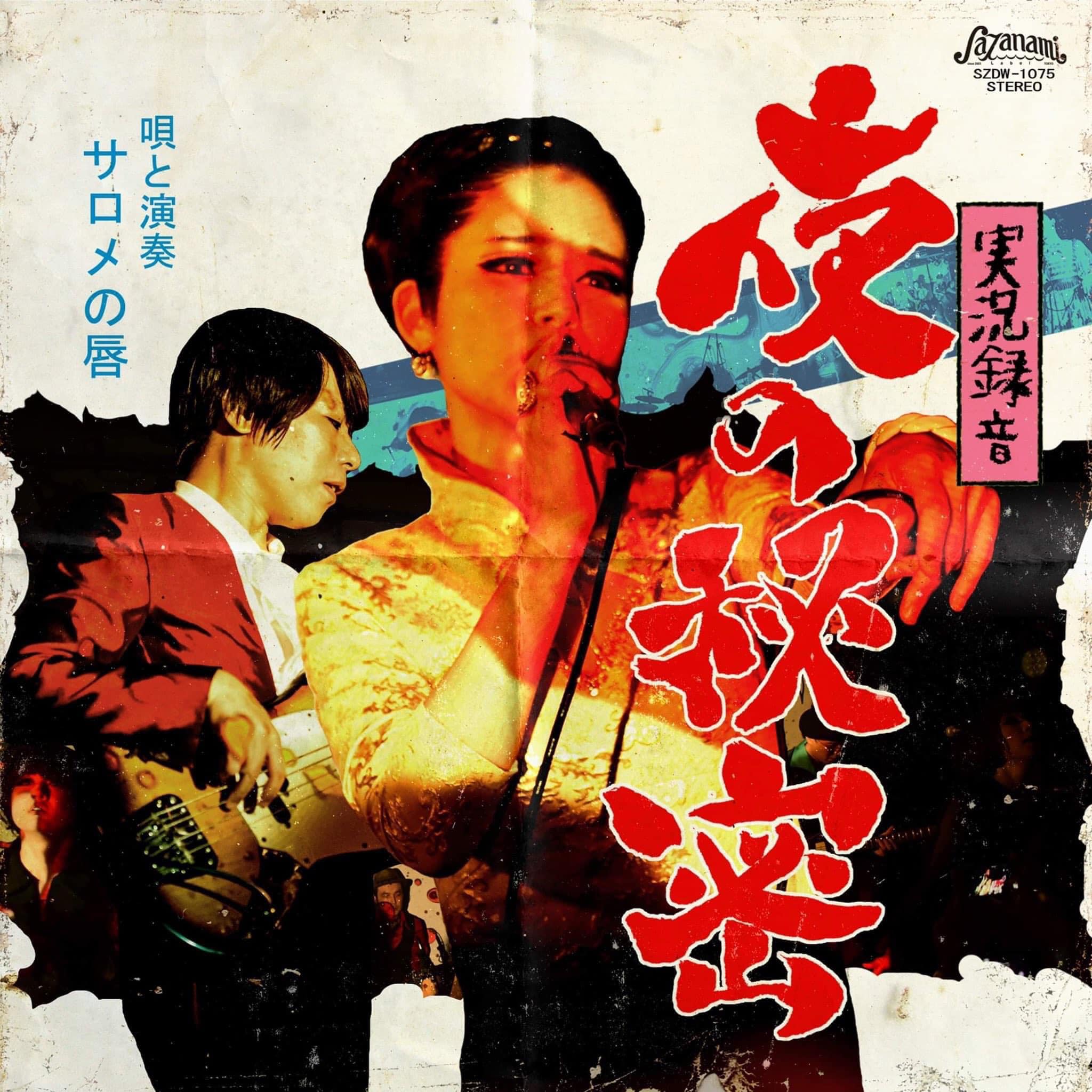 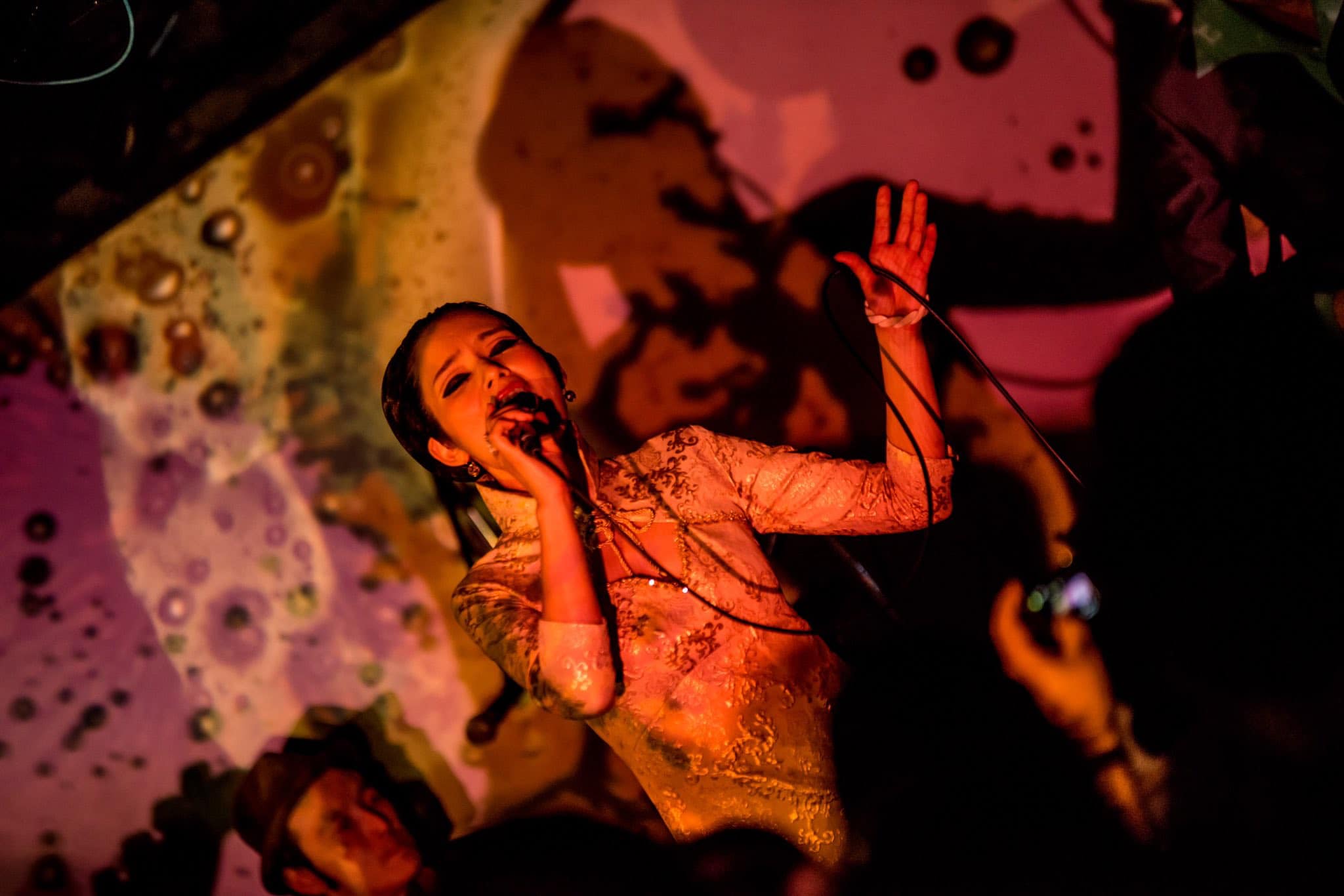 The first live album in the career of the heretical groove folk music standard bearer "Salome's Lips"!
A unique musical world that's garnering attention from both the live music/club scene!

This is the first live album of Salome's Lips' career!

This is the first live album in her career that packages the tension and rawness of the performance, which was held with a maximum of 9 members, without retakes!

In order to relive the psychedelic atmosphere of the live liquid light show (the same method used in the 60's), the 12-page booklet includes many photos of the live performance!

I was in charge of the liquid light show at the live venue.